Bhutto, after completing her address at the party rally and entering a bomb and bulletproof vehicle, reportedly opened the vehicle’s sunroof and shook hands with her supporters through it, exposing the top half of her body. An assassin, perhaps briefly preceded by a suicide blast nearby, fired three to five shots at her; one struck Ms. Bhutto in the head and the other in her neck. The assassination then blew himself up.

Rehman Malik, Bhutto’s chief security adviser and Naheed Khan, a close Bhutto friend are critically injured. Over thirty others have been killed.

Dawn reports in today’s paper (before the blast) that Islamabad (adjacent to Rawalpindi) was under high alert and heightened security due to threats from Baitullah Mehsud. Nusrat Javed of Aaj Television states that the suicide attacker went through three rings of security to reach Ms. Bhutto.

Pakistan’s first Prime Minister Liaquat Ali Khan was assassinated in Rawalpindi — at the same park– on October 16, 1951. Bhutto’s father was also hung in Rawalpindi in 1979.

Ms. Bhutto joins the list of assassinated family members: her brother Shahnawaz died from poisoning in France in 1985 and her other brother Murtaza was shot to death by police at close range in 1996.

UPDATE - 09:56AM - GEO reports of gunfire and blasts near Bilawal House, the Bhutto home in Karachi.

UPDATE - 10:05AM - An immensely distraught Asif Ali Zardari, husband of the late Benazir Bhutto, just spoke briefly on GEO Television. On his way from Dubai to Karachi, he said, “We will see what has happened. We don’t believe all of what’s been said. We will see then we will believe it.”

UPDATE - 10:38AM - Pervez Musharraf has appealed to the people of Pakistan to cooperate with the security forces to maintain calm as violence grows across the country. The extent of the turmoil is unclear at this point, but GEO is reporting significant violence in Karachi.

UPDATE - 10:45AM - GEO reports that there will be a three days of mourning in Bhutto’s home province of Sindh. Bhutto’s body will be transported from Rawalpindi to Karachi, but it could be temporarily placed at Zardari House in Islamabad.

UPDATE - 10:58AM - Former Director General of Inter-Services Intelligence Hamid Gul states on GEO that the assassination of Benazir Bhutto demonstrates the “failure” of Pervez Musharraf’s government and calls for a “consensus government.”

UPDATE - 11:05AM - GEO has shown the image of the gun believed to have been used to fire upon Bhutto.

Mustafa Abu al Yazid, al Qaeda's commander in Afghanistan, in a propaganda video in May 2007.

"We terminated the most precious American asset which vowed to defeat [the] mujahadeen," Mustafa Abu al Yazid, al Qaeda's commander in Afghanistan, told Mr. Shazad. The attack was reportedly ordered at the highest levels of al Qaeda.

"It is believed that the decision to kill Bhutto, who is the leader of the opposition Pakistan People's Party (PPP), was made by al-Qaeda No. 2, the Egyptian doctor, Ayman al-Zawahiri in October," Mr. Shazad also reported. "Death squads were allegedly constituted for the mission and ultimately one cell comprising a defunct Lashkar-i-Jhangvi’s Punjabi volunteer succeeded in killing Bhutto."

Mustafa Abu al Yazid has long been the leader of al Qaeda in Afghanistan. In May, Yazid was officially appointed al Qaeda's military commander in Afghanistan.

The Lashkar-e-Jhangavi and other indigenous Pakistani terror groups such as Jaish-e-Mohammned and Lashkar-e-Taiba (which is now Jamaatud Dawa) essentially serve as muscle for al Qaeda in Pakistan.

Based on the sophistication of the Bhutto assassination, al Qaeda and the Taliban were very likely assisted by infiltrators and sympathizers in the Pakistani military and Inter Services Intelligence agency. 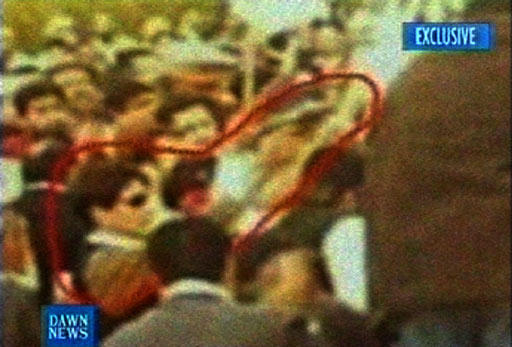 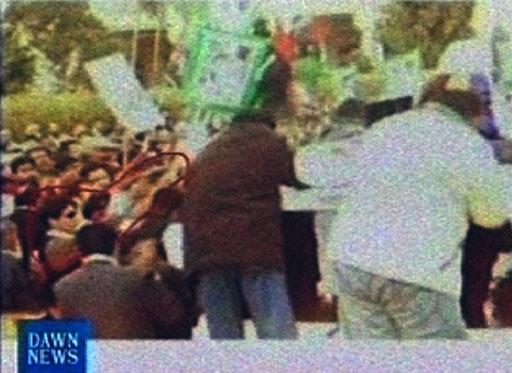 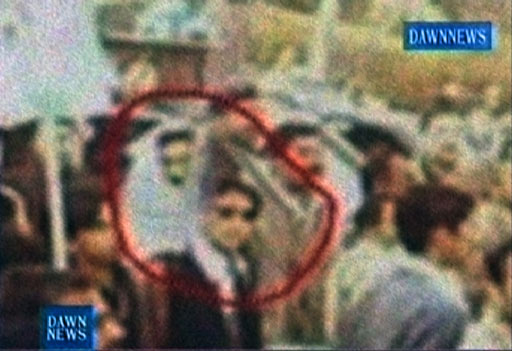 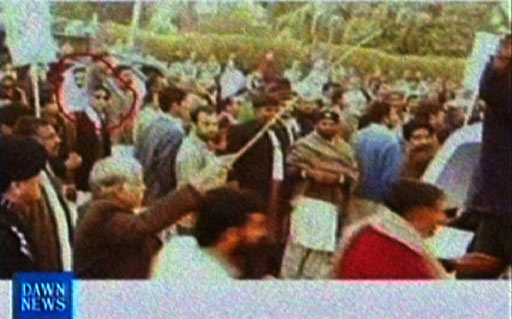